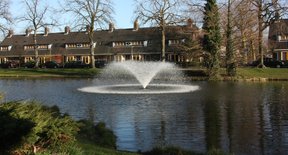 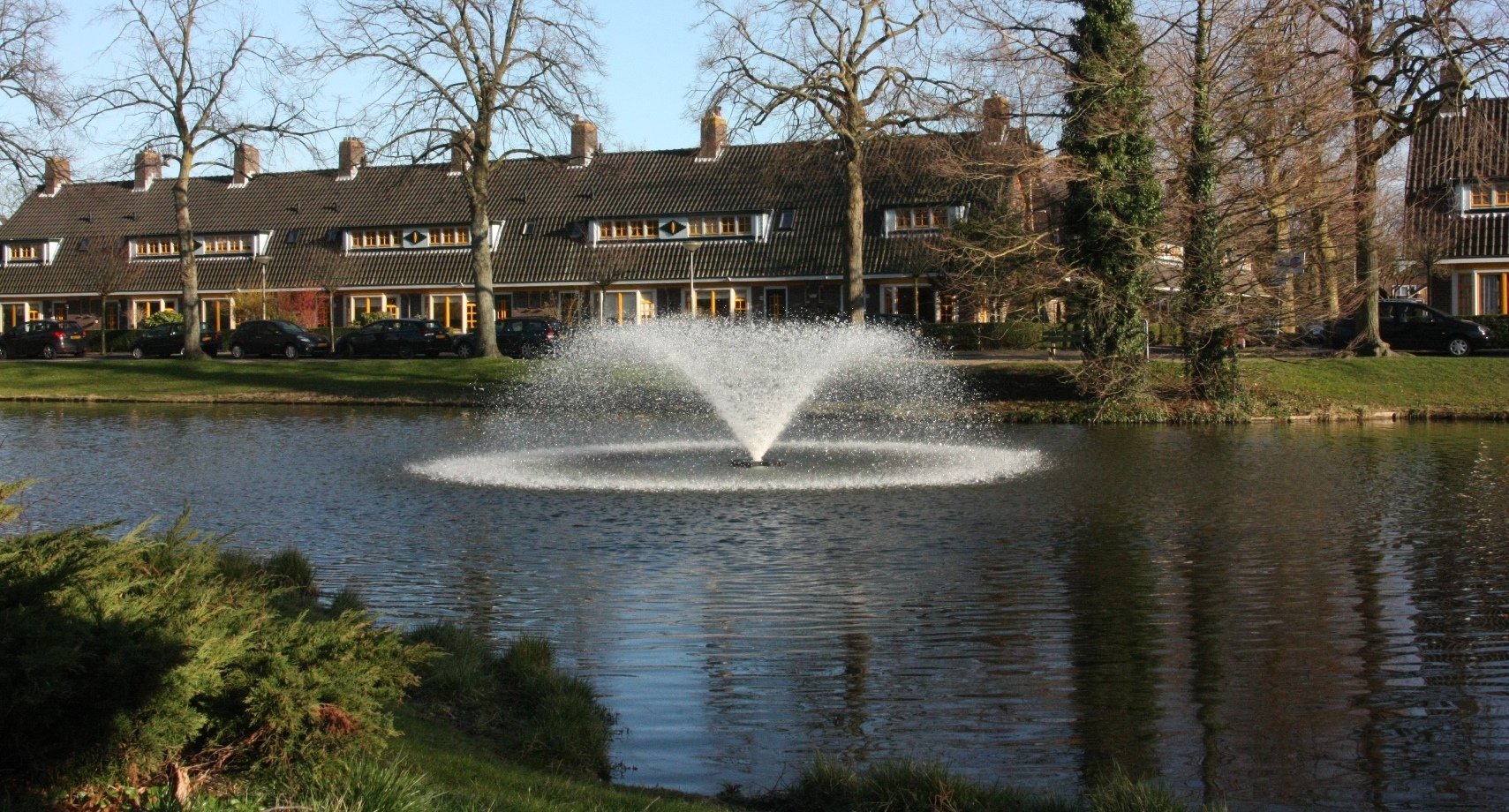 Cute english-style cottage village in Delft just outside the city centre, built for the employees of the Yeast and Alcoholfactory at the end of the 19th centure. At the end of the 19th century Mr. Van Marken and Mrs. Van Marken decided to develop a village for their employees, who lived in very poor conditions in the city centre of Delft. Their idea was to create a village with houses, which all had their own gardens, windows, which could be opened and, last but not least, separate bedrooms for boys and girls.

Our guide will tell you everything about the ideals of the Van Marken family, but also stories of the employees who lived in this village and of those who preferred not to move overhere.

Lovers of both social history and architecture will enjoy this tour. 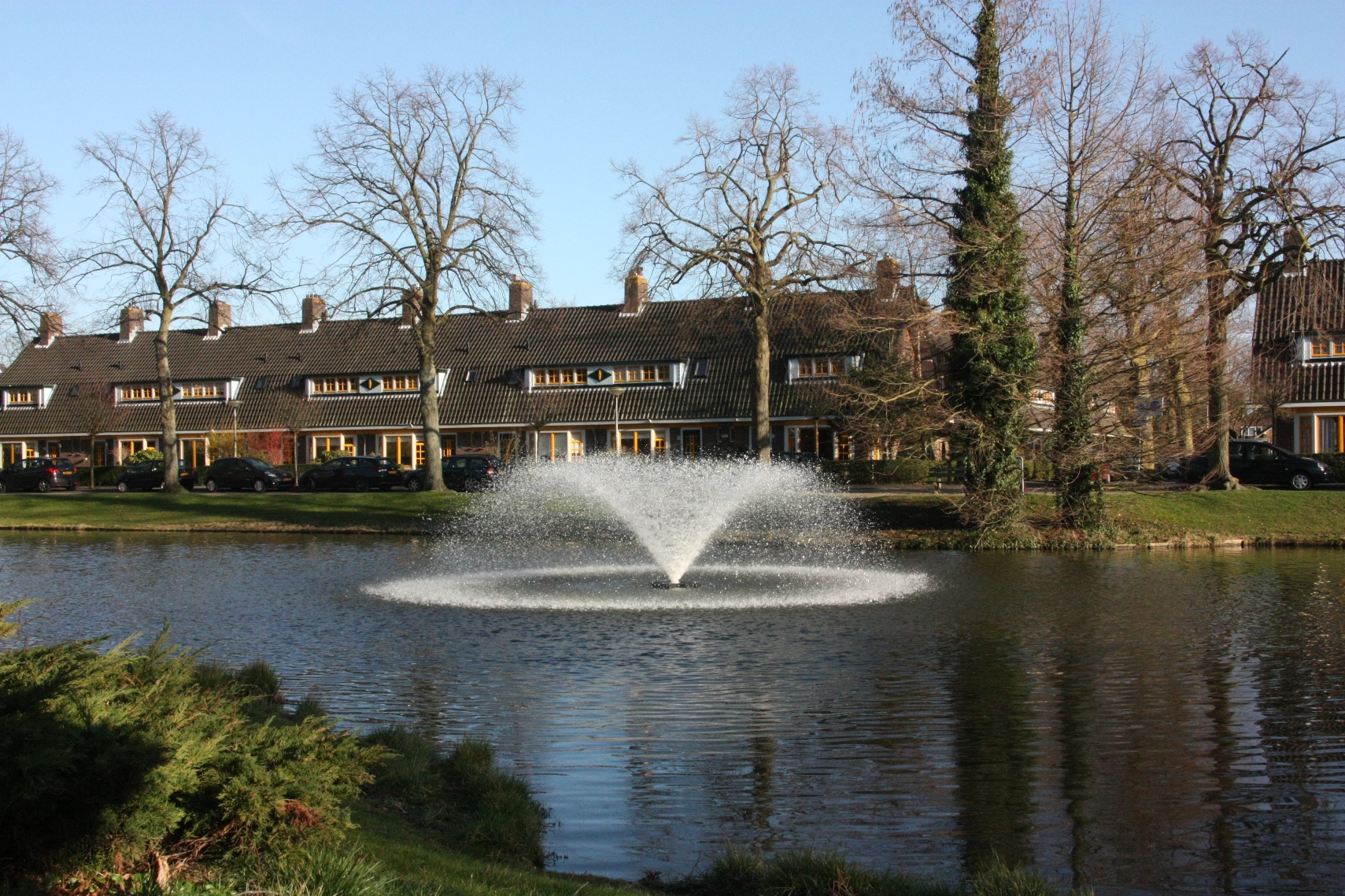 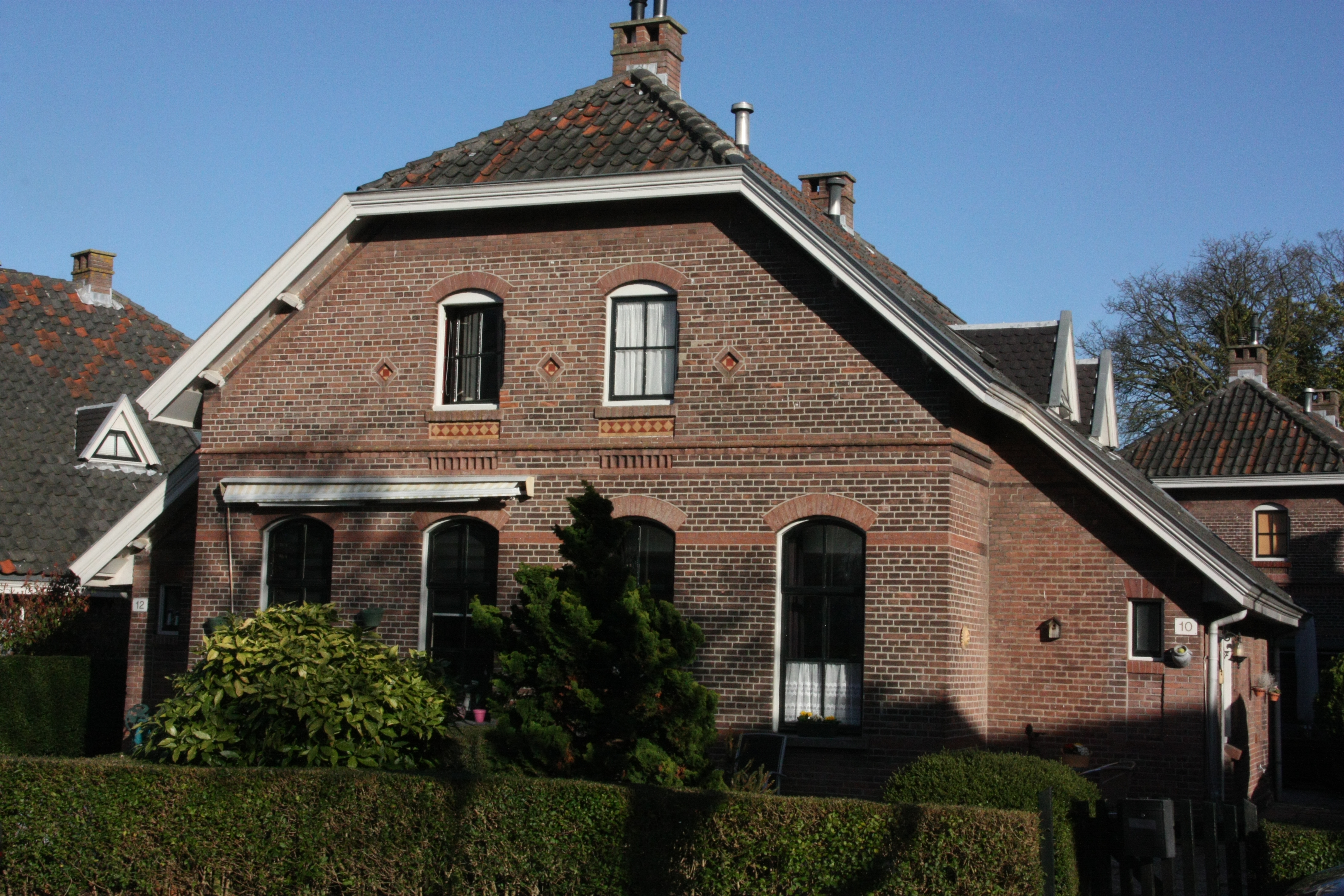 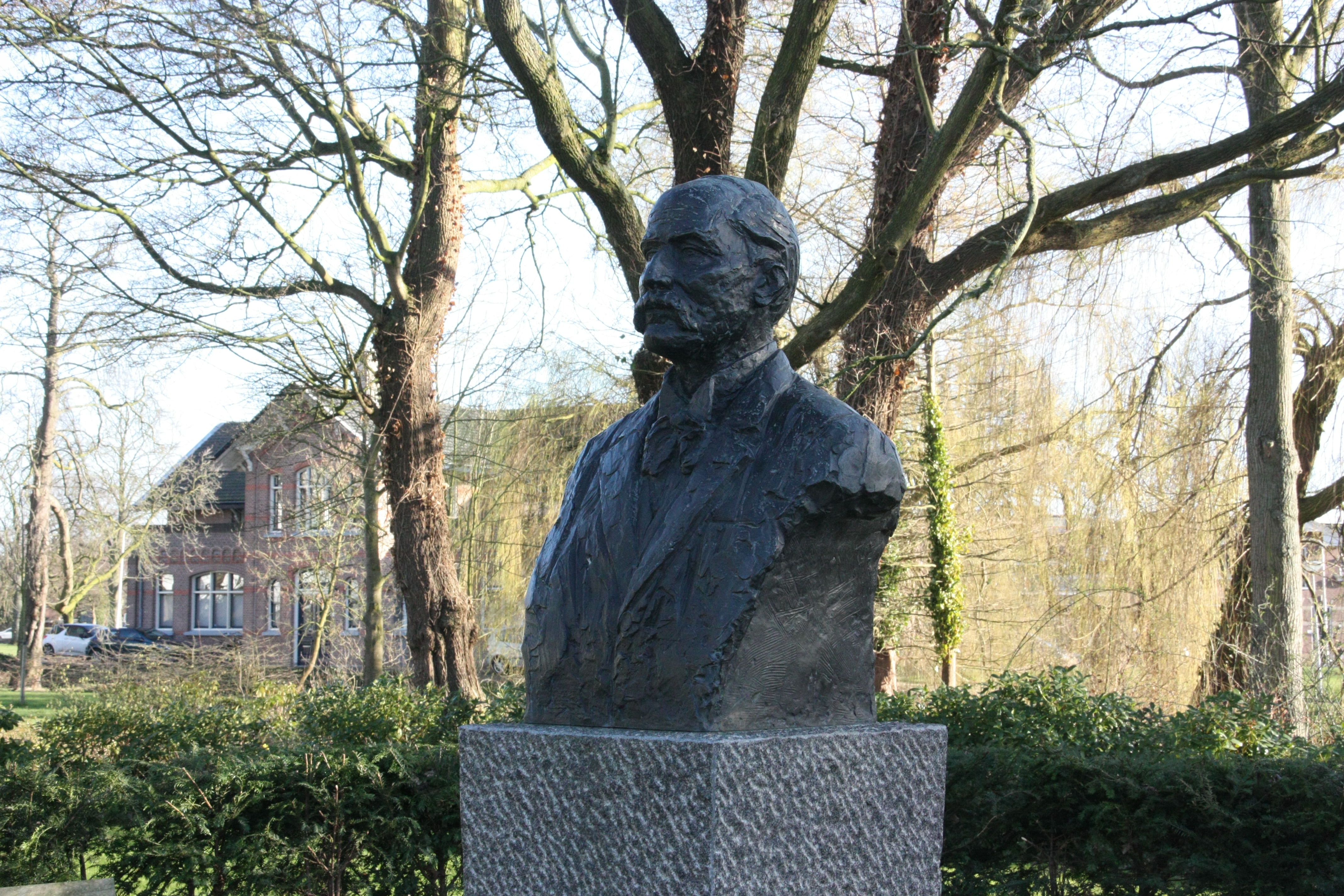 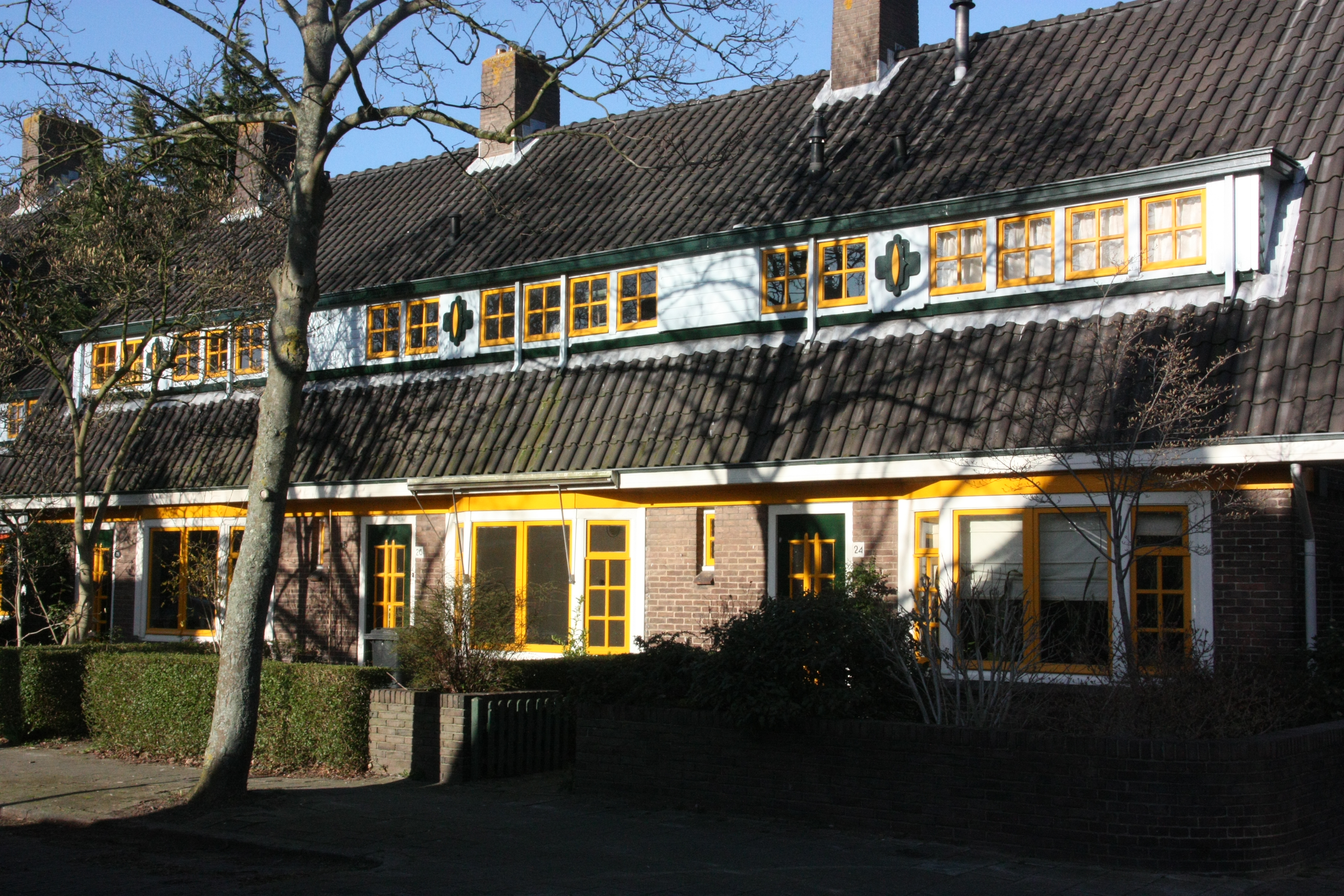 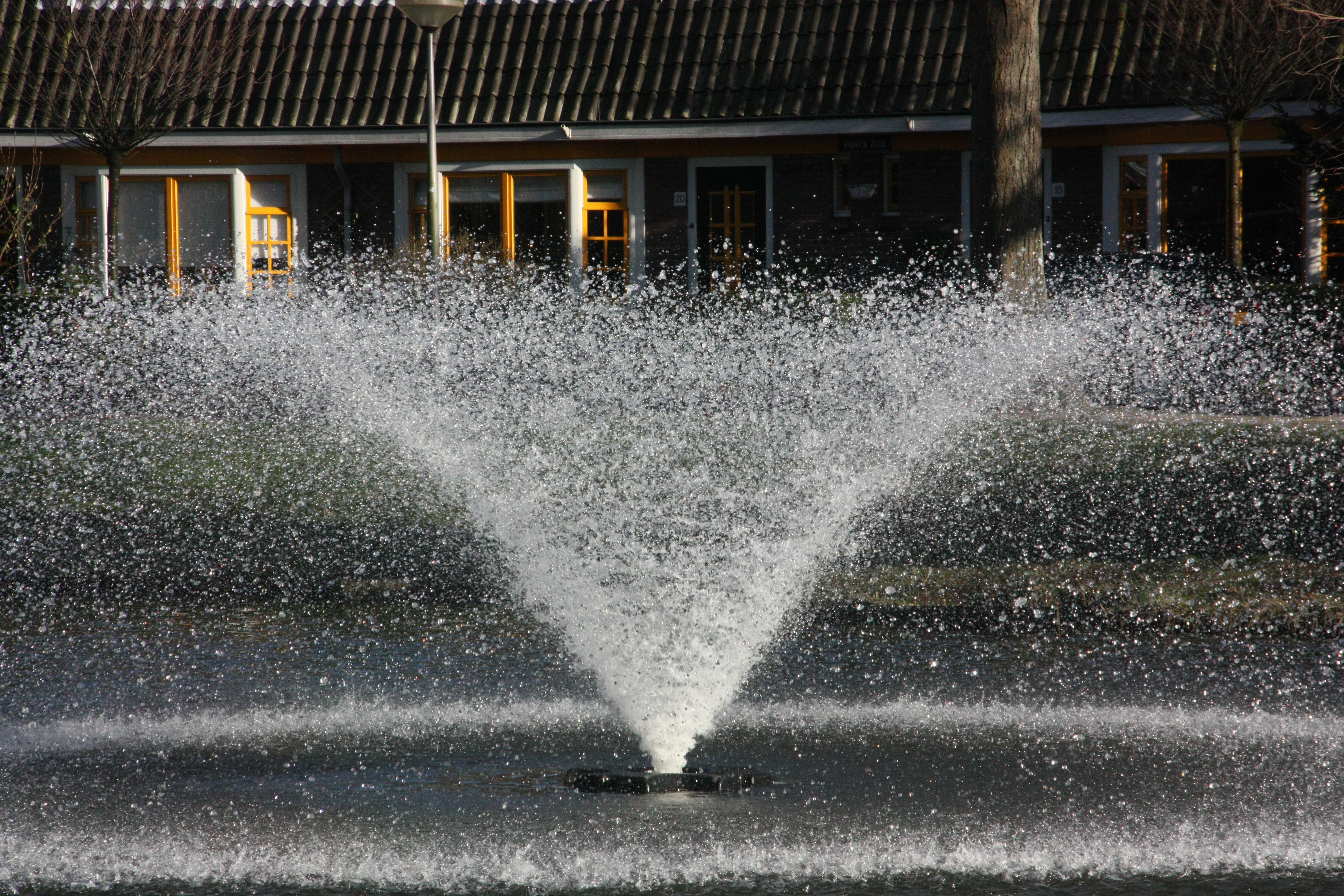